Lots of TV time for Maistic 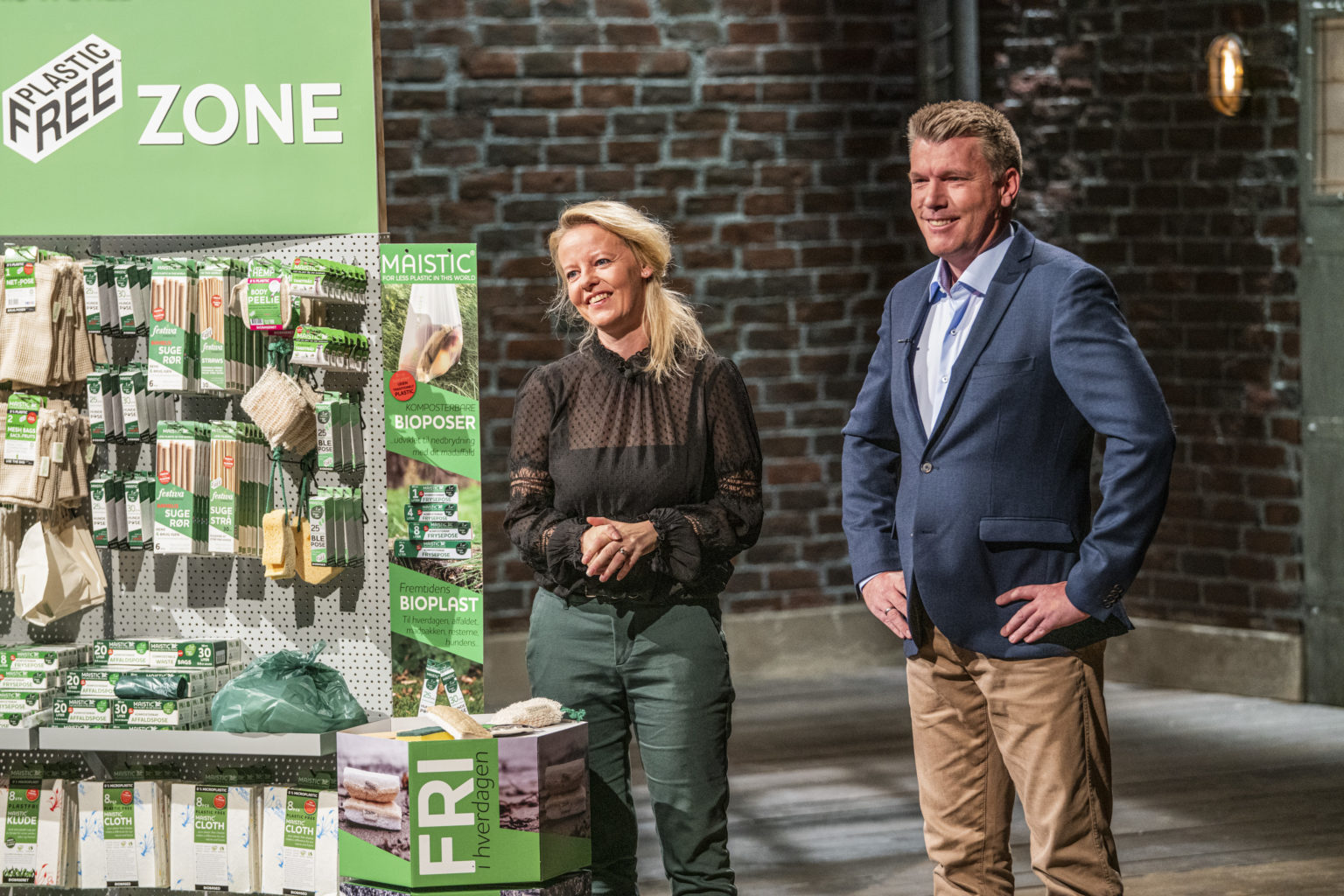 Two big tv-show wins and a tv-journalist hunting the answer: Is Europe free from single use plastics in 2030? European television journalists and editors had their eyes on Maistic and PlasticFree this winter.

Besides corona, PlasticFree is a hot topic for everyone. We are all concerned about how plastic pollution effects nature, oceans and animal life. The people want action and they want change. Now.

Maistic is frontrunner in the plastic free movement, as we do nothing but plastic free and sell in now 20 countries. We have been noticing a difference in the consumer plastic free awareness for a long time. They want to take the lead for a better world – with less plastic in it.
Retailers are also moving towards less plastic in still more areas.
And now television is getting it too.

Maistic is quite often in newspapers and magazines. This past month, television journalists are sharpening the awareness. In just one month we have had the pleasure of being featured on national TV not only one, but three times – and in three different countries.

In the test the dog owners expressed three reasons for the win: 1. The firmness of the bag, 2. The ability to separate the bags from each other 3. The size. It was important that the bag was big enough for the dog remains – also from larger dogs…

The retail Maistic bags comes in two standard sizes – one for big dog and one for smaller dogs.
See the test and watch the show here

Hit enter to search or ESC to close